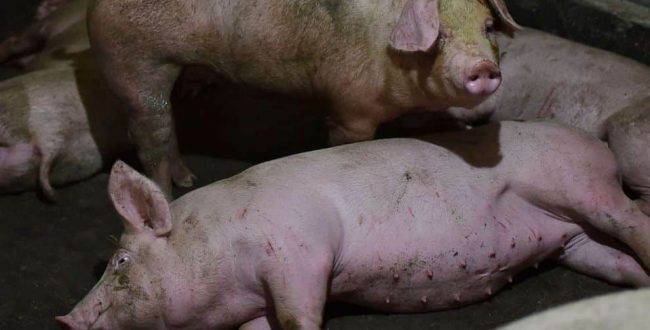 Namibia has confirmed 54 cases of swine flu out of 190 suspected cases, the health ministry said in a statement on Wednesday.

The central Otjozundjopa region and the area surrounding the capital Windhoek were the most affected, with 24 positive cases reported in each area.

Namibia experienced a large-scale swine flu outbreak in 2009-10, when over 8,000 suspected cases were reported. During that outbreak, 102 people tested positive and one person died.

Children, elderly people and pregnant women are considered high-risk groups, the health ministry said, adding that a seasonal vaccination against H1N1 influenza was the best protection against the virus.

However, it said the vaccine was currently available only in the private sector.