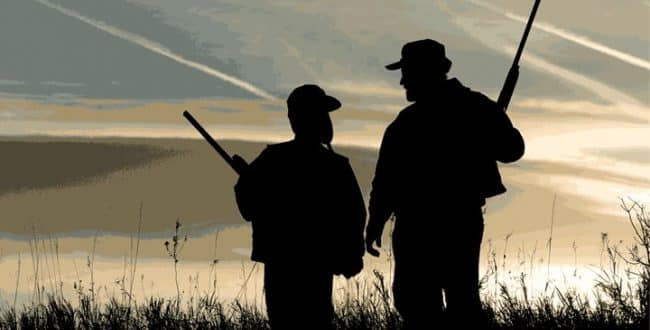 Two sons of a hunter thought they had “strengthened themselves with the protective charm”, by testing the bulletproof but one of them unfortunately lost his life.

It is not clear why the two brothers went to get protection.

Despite a lack of evidence, charms are used by some in Nigeria who want protection against bad luck.

Yusuf Abubakar is believed to have died instantly after the shooting while his older brother fled into the bushes, police said.