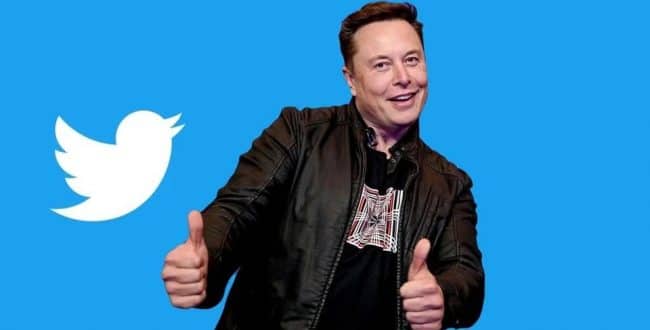 The boss of Tesla and SpaceX, Elon Musk finally wants to proceed with the acquisition of Twitter, after having given up on a first takeover project on July 8.

According to the initial terms, the company is valued at 44 billion dollars, or 54.20 dollars per share, American media Bloomberg reported.

Following the news, the company’s stock was briefly suspended, before climbing 22%, closing the day at $52.

The social network confirmed in a brief statement “to have received the letter” and to have the intention “to conclude this transaction” at the defined price.