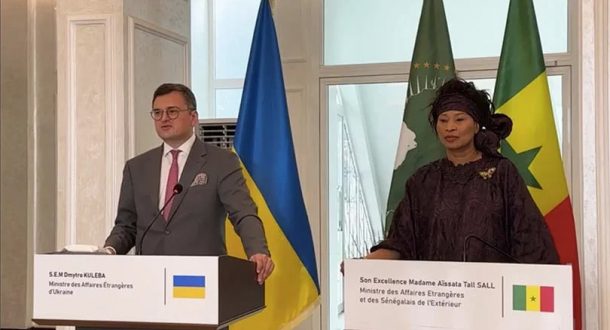 There has been sparse media coverage in Senegal following a visit to Dakar by Ukraine Foreign Affairs Minister Dmytro Kuleba, who is embarking on an African tour.

Mr Kuleba is on an apparent counteroffensive tour following a visit to the continent by Russia’s top diplomat Sergei Lavrov in July, ahead of plans to host the second Russia-Africa summit in Ethiopia next year.

Ukraine President Volodymyr Zelensky has repeatedly made overtures to African leaders to condemn Russia over its invasion of his country.