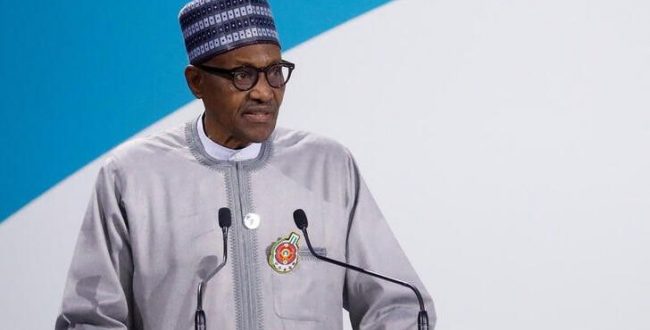 Nigerian President Muhammadu Buhari said on Tuesday sexual harassment had reached alarming levels at the country’s universities, with “sex for grades” also part of corrupt practices that are being investigated by authorities.

In 2019, the BBC used an undercover reporter to expose sexual harassment at two universities in Nigeria and Ghana, which sparked debate on social media about the problem of “sex for grades”.

Critics say little has changed since then, accusing the government of failing to stamp out the practice.

But Buhari told an anti-corruption summit in Abuja that the government was concerned and the Independent Corrupt Practices Commission was prosecuting sexual harassment as abuse of power in educational institutions.

The president did not give any statistics.