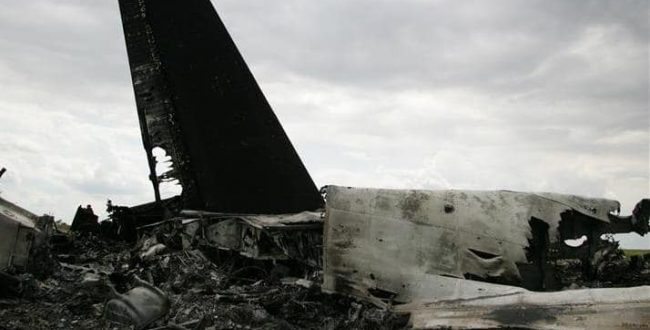 Mali: heavy toll after crash of military plane in Gao

A Sukhoi SU-25 aircraft of the Malian armed forces crashed on Tuesday in the airport area of Gao, in the north of the country, while providing support to the civilian populations of the region, the general staff of the army announced.

Without giving any assessment, the general staff of the armies affirms that “it will come back later in another press release”.

In addition, local sources said the plane crashed over an ammunition depot causing loud detonations, saying that evacuations of families were underway Tuesday.

The same sources announced an unofficial toll of one dead and 8 injured, including 3 civilians.