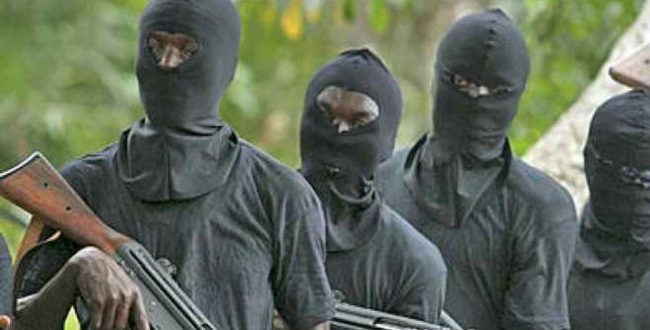 Gunmen in Nigeria disguised as guards and killed 12 people

Gunmen in Nigeria have killed at least 12 people and stolen dozens of cattle in the northeastern state of Taraba, local authorities said.

Residents said some of the attackers were disguised as security guards during the raid of the remote village of Mubizen.

They pretended to be searching for fleeing armed criminals and asked members of the community to come out and help with the search.

But the attackers then opened fire on the crowd.

Four people have been arrested in connection with the raid, local media reported.

Nigeria is grappling with a wave of violence by armed criminal gangs as well as Islamist insurgents.