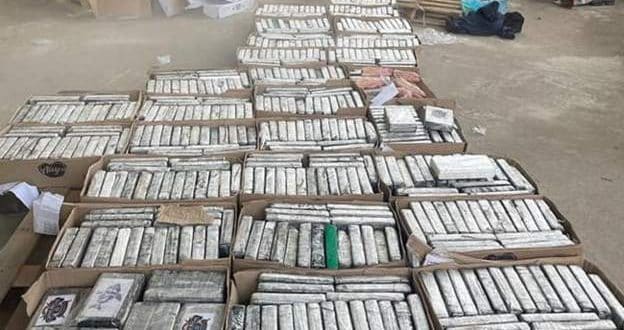 $100 million worth of cocaine seized in Liberia

Authorities in Liberia say they have seized $100m (£88m) worth of cocaine in a suburb of the capital Monrovia, the BBC reported.

The operation also involved officers from the US international narcotics agency.

It resulted in three arrests – of a Liberian, a man from Guinea Bissau and a Lebanese national who was detained at the Sierra Leone border.

The head of Liberia’s drug enforcement agency said several accomplices were on the run.

The US embassy said the success of the operation was the direct result of excellent communication between law enforcement agencies around the world, including in Brazil, the United States and Liberia.

Drugs cartels favour parts of West Africa where there is weak local law enforcement and a largely unsupervised coastline, allowing transportation to markets in Europe and the US.