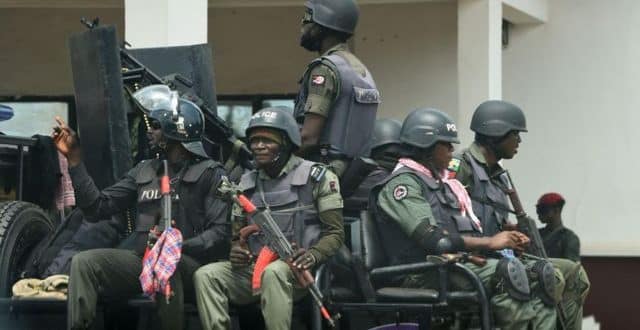 Nigeria: outrage after sharing of video of soldiers killed

A video circulating on social media showing the bodies of soldiers reportedly shot dead by gunmen in south-east Nigeria has sparked public outrage.

The gory video, which appeared to have been filmed after an attack, showed crowds of people around what looked like a security vehicle with an inscription of “army” written on both sides.

Two bodies were lying separately on the ground while two others were inside the car in a pool of blood.

The source of the undated video has not been confirmed.

The police and the army are yet to make any statement on the incident.

But the governor of Anambra state has condemned the attack on the military.

Local media had reported that gunmen had killed four soldiers and a civilian in the state on Wednesday.