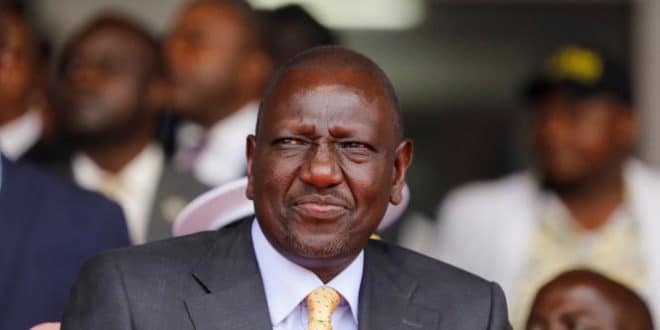 Kenyan new President William Ruto instructed the finance ministry on Thursday to cut 300 billion shillings ($2.5 billion) from annual government spending this year, to bring the country “back to sanity”.

He also said he aimed to bring the recurrent expenditure down further next year by an undisclosed amount, in a bid to achieve a recurrent budget surplus by the third year.

The president did not give details on the expenditure to be cut.