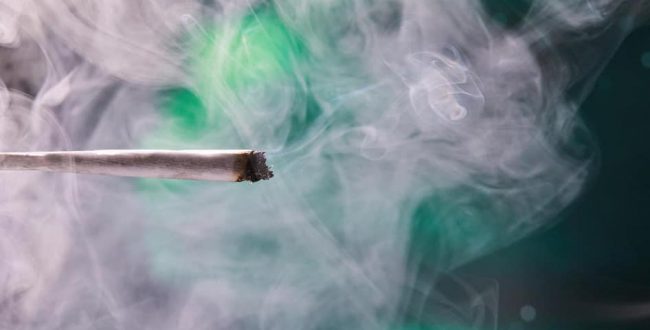 Mercy Amoah, 19, shared how she became addicted to drugs at an early age, the regrets she felt after her pregnancy and a plea for help to stop drugs.

She revealed that her friends influenced her into the life of drugs and she dropped out of school while in Junior High School.

“I couldn’t tell him I was pregnant till after he bought the admission forms. He was disappointed but still asked me whether I would like to go back to school after giving birth. I couldn’t respond. All I did was cry,” Mercy explained tearfully.

She noted that her father wanted her to attend a catering school, but that dream was shattered.

Mercy says the life she chose as a drug addict hasn’t benefited her in any way.

It cost her a lot, physically and socially as a single mother, she is jobless and depends on her boyfriend to survive, while the two-year-old baby lives with her grandparent.

“If only I could find someplace to stay for a few months because our family house is located inside the ghetto. If I could live in a place where these drugs are inaccessible. I know I would change so my father would see a new Mercy,” she added.