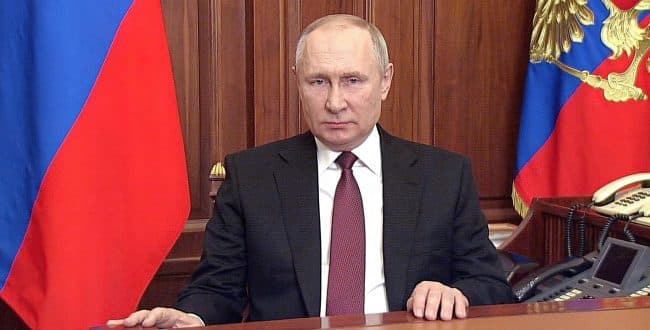 The Russian president, who spoke isolated in a room and by videoconference, did not fail to sharply criticize the West in this new speech.

“Under current conditions, conflicts are escalating, new threats are emerging. We must form a fairer world order,” he said.

“This is linked to the problems of the hegemony of the West which is collapsing” he added.

The Commonwealth of Independent States is an organization inherited from the fall of the Union of Soviet Socialist Republics (USSR). It brings together exclusively former Soviet republics.