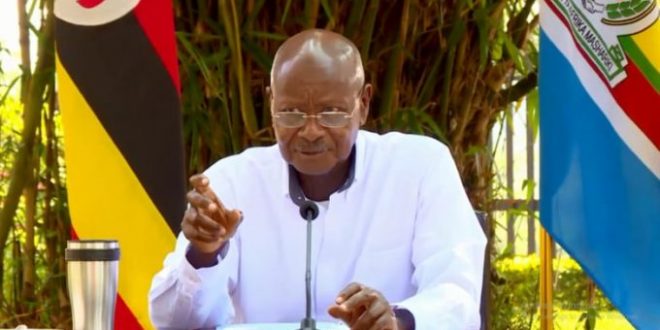 Five people died from Ebola in Uganda and another 19 deaths were likely caused by the disease, President Yoweri Museveni said on Wednesday.

In a televised address President Museveni said that in addition to five confirmed Ebola fatalities, another 19 deaths in the community were likely due to the disease.

The president said all 19 deaths had similar symptoms, but no samples were taken from them to confirm this before they died.

“But I would not order a lockdown because Ebola is easier to manage than COVID-19,” he said.