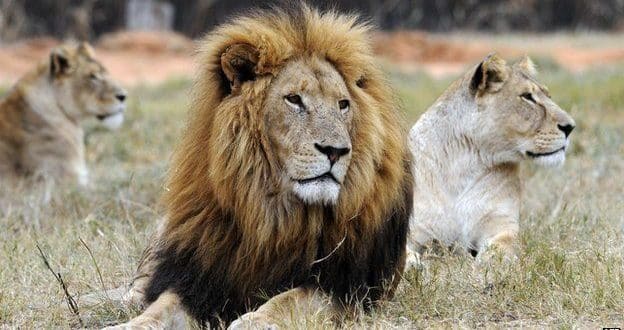 Mozambican security forces announced the death of 16 jihadists and the arrest of four jihadists involved in the recruitment and radicalization of people.

Police commander Bernardino Rafael said some of the jihadists died from gunshot wounds during confrontations with the authorities, while others were attacked by wild animals – mainly lions and crocodiles.

“They are dying from gunshot wounds… Many of them [were] wounded by our weapons. But even animals also contribute to the death of the Islamist insurgents,” he said.

He said the population was burying some of the dead jihadists under the supervision of the authorities – who had succumbed from recent and previous injuries, while some had been devoured by the animals.