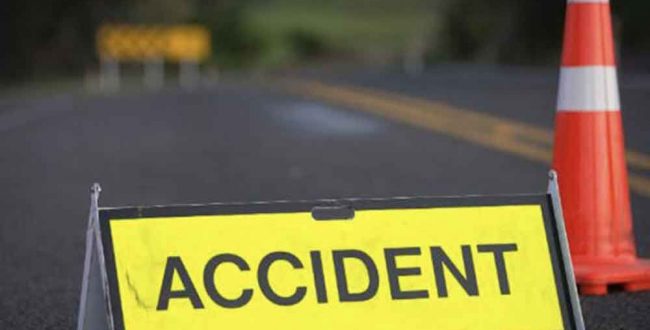 DR Congo: 34 dead in traffic accident in the Southeast

At least thirty four people died in road accident in the Southeastern Democratic Republic of Congo, authorities said on Wednesday.

The administrator of Lubudi territory, Clementine Lupanda, told Anadolu Agency that the accident occurred when “a truck coming from Mbuji-Mayi failed to climb a slope in the locality of Nguba in Lualaba province and overturned.”

“We counted 34 dead and 23 seriously injured in hospitals,” she added, saying the truck was speeding.

Traffic accidents are frequent in the Democratic Republic of Congo and are mainly caused by non-compliance with standards, obsolete vehicles, lack of technical controls and poor road conditions.