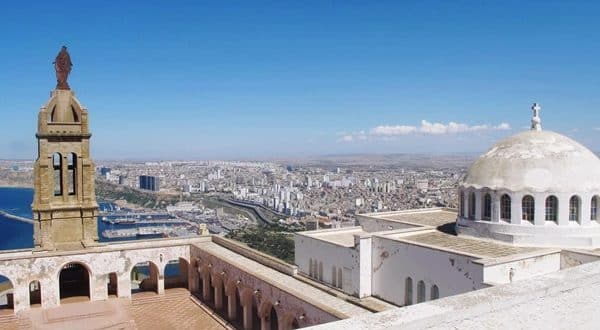 Algerian authorities ordered the closure the Roman Catholic Church’s charity, Caritas, after 60 years of work in the country.

The Archbishop of Algiers, Jean-Paul Vesco, said Caritas was deemed an unauthorized organisation and that work such as aid to migrants would stop completely at the end of the month.

Religious charities were due to be exempted from regulations requiring non-profit organisations to submit new documentation, but this never happened, the BBC reported.

Algerian law guarantees freedom of religion, though places of worship and preachers must be licensed.