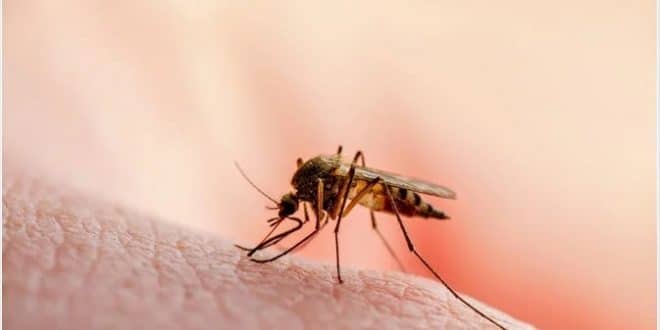 Scientists from more than 50 African countries gathered in Kigali for the 8th annual conference of the Pan-African Mosquito Control Association to find ways to eradicate malaria, a disease that kills more people in Africa than anywhere else. somewhere else.

Every two minutes and each year a child dies of malaria and more than 200 million new cases of this disease are reported, according to the World Health Organization.

An insect specialist and participant in the 8th annual conference of the Pan-African Association for Vector Control, Ducan Kobye Athinya, interviewed by French media Rfi, said it has become urgent to “work together so that vector-borne diseases, sometimes called diseases of the poor, are truly eliminated from the African continent.”

“This eighth annual conference comes a week after the UN summit in New York, where the Global Fund has mobilized 14.2 billion dollars to fight malaria but also tuberculosis and AIDS, even if the goal is 18 billion,” recalls the spokeswoman of the NGO Speak Up Africa, Maelle Ba.

“Our leaders in Africa must prioritize this disease, we expect more investment in Africa in the fight against malaria,” she told Rfi.

However, the tragedy is that African researchers are struggling to pool their knowledge to overcome this disease.