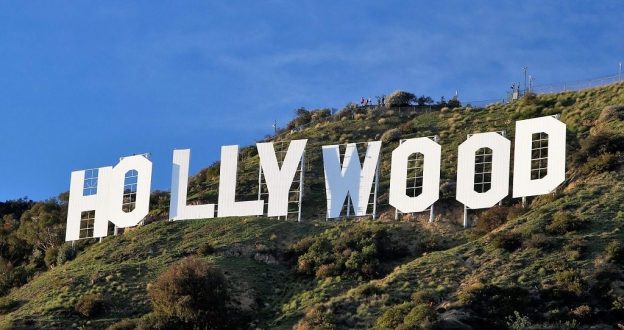 While Nigerian films are still struggling to gain international recognition, Nigerian musical artists are now recognized worldwide and some appear in Hollywood films.

Here are 5 Nigerian artists who have appeared in Hollywood movies:

David Adedeji Adeleke, popularly known as Davido is a Nigerian musician, songwriter and performer. He is the owner of Davido Music Worldwide (DMW) where he signs and nurtures artists to the global stage. In 2021, the superstar featured in Coming to America 2 as a performer. He performed his hit song; Assurance.

Chief Sunday Adegeye popularly known as King Sunny Ade is Nigerian performer, Juju musician, instrumentalist and songwriter. He is the first Nigerian to be nominated for a Grammy causal of his 1983 studio album Synchro System.

Yemi Alade is a Nigerian Afrocentric singer. She gained traction with her hit single Johnny which was an anthem for many Nigerian audiences for a long time. Yemi Alade is considered one of the best African artists of all time.

In 2020, Yemi Alade starred in the American musical film; Black Is King alongside Beyoncé.

Iledare Oluwajuwonlo, popularly known by his stage name Jaywon, is a Nigerian singer, producer, composer and performer. He is most popular for his hit song This Year. He is a recipient of the Best Recording award at the 2015 Headies.

In 2021, Jaywon appeared in Army of Thieves; An American heist movie.

For many who don’t know, Omotola is also a musician. Omotola gained recognition as a musician when she released her single, Barren Land.

In 2013, Omotola made an appearance in the American sports drama television series, Hit the Floor.