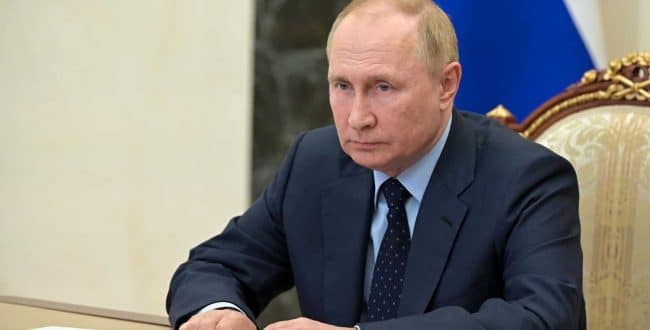 At least 13 people including seven children died in a shooting at a school in Izhevsk, a city of 650,000 inhabitants in central Russia, the Russian investigative committee announced on Monday, according to which the assailant committed suicide.

“The unidentified suspect was wearing a black Nazi symbolism sweater and a balaclava,” the committee said.

Investigators also released a video showing the body of an individual lying on the ground, blood around the skull and wearing a black sweater with a red swastika on it.

The governor of the region, Alexander Bretchalov, for his part indicated that “there are victims among the children and the wounded,” visibly moved, in a video published on Telegram.