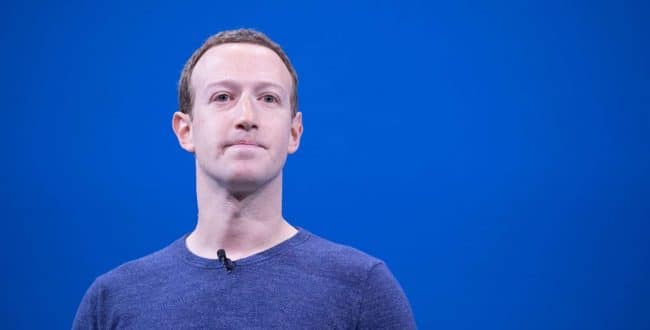 From the 6th to the 20th place in the ranking of the richest people on the planet.

His fortune is almost exclusively based on Meta shares and he reportedly owns more than 350 million of them. But last September, Meta shares were trading at $382 a share.

Today, that figure has dropped to 146.18 dollars and the group is going through storms like the one over interference during the 2016 presidential election, but in recent months, the company seems to be in a really bad place.

Facebook first changed its name, becoming Meta on October 28, 2021. Then, in February 2022, the group announced for the first time in its history, that it had lost users on its original social network, Facebook.

The information caused the group’s stock to plummet. In one day, the billionaire lost 31 billion.

Meta saw its revenues fall by 1% over one year in the second quarter of 2022.

Meta would also be penalized by investments made in the metaverse, a market in which the group wants to become a leader, said Laura Martin, senior Internet analyst at Needham & Co, quoted by Bloomberg.

Mark Zuckerberg had also recognized that Meta was going to lose money in the coming years because of these investments.

The group would finally seek to reduce its expenses by 10%, by pushing some of its employees towards the exit.