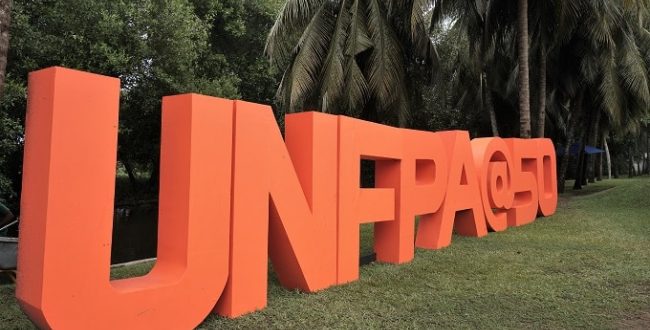 The United Nations Population Fund (UNFPA) in Ghana said though the country has made progress in the use of contraceptives since 1988, the rate of growth is slow, at less than one per cent a year.

According to the agency, among married women, the use of modern contraceptives had increased from 5.2 per cent in 1988 to 25 per cent in 2017. For married adolescents (15 to 19 years) and young people aged between 20 and 24 years, modern contraceptive prevalence rate was 23.8 and 27.3 per cent, respectively, Adomonline reported.

However, the growth rate, which refers to new users coming on board, is growing at a low level of one per cent every year.

The acting Country Representative of the UNFPA Ghana, Barnabas Yisa, who disclosed this in an interview, said “the low rate was compounded, among others, by myths and misconceptions, low quality of services (method information index of 47 per cent) and low healthcare provider coverage.”