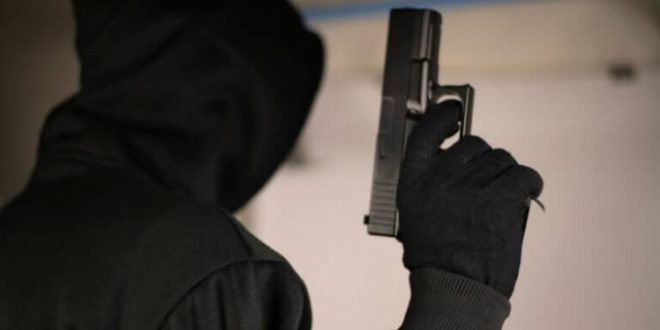 A 30-year-old man is reported to have been murdered in a robbery attack at Ohwim in the Ashanti Region in Ghana, local media reported.

The man was shot in his residence during the attack.

He was subsequently rushed to a private health facility but was later referred to the Komfo Anokye Teaching Hospital where he passed on.

The family has since entreated the police to thoroughly investigate the matter and ensure the perpetrators are arrested.

Meanwhile, the Police at Suame in the Ashanti Region launched investigations into the matter.