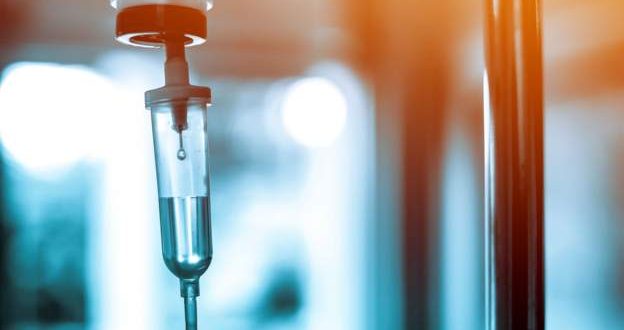 Jonathan Carreidas 5 days ago Africa, Health, Horn of Africa, In the news, Politics Leave a comment

Childhood diseases such as measles, tetanus and polio are on the rise in Ethiopia’s Tigray region after vaccination rates declined amid the ongoing war in the region, according to regional health officials.

Data from the Tigray Health Bureau shows that the percentage of children in the region receiving routine vaccines has fallen below 10% this year.

“Infants and children are denied access to life saving medicines and supplies including access to vaccination leading to witnessed major outbreak of measles, pertussis and diarrheal disease, meningitis, neonatal tetanus and polio,” the bureau said in a letter this month to the global vaccine alliance Gavi.

The regional health bureau is blaming the decline in vaccination supply on the ongoing conflict in the region, power outages that have disrupted vaccine cold chains, and the inability of people in rural areas to reach health facilities.

Measles outbreaks have been reported in 10 out of 35 districts in the region. There have been 25 neonatal tetanus cases reported in 2022 from zero in 2018.