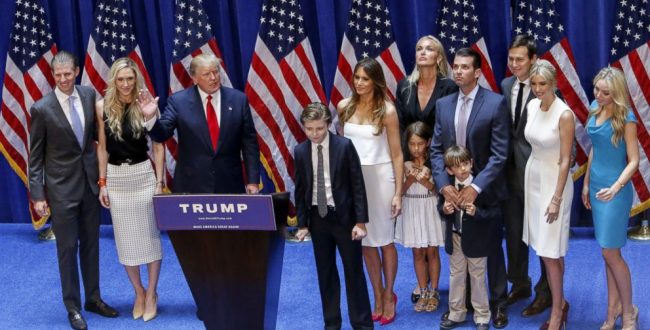 United States: Trump and his children in trouble

Elise ATAYI 7 days ago In the news, Politics, United States Leave a comment

The lawsuits come after a two-year investigation during which dozens of witnesses were interviewed and millions of documents were analyzed, Jeune Afrique reported.

Investigators concluded that they deliberately tampered with the organization’s accounts by greatly overstating the value of its assets in order to deceive banks and insurance companies to obtain larger and more advantageous loans, and ultimately to get rich.

In addition, the prosecutor announces that she is transmitting the elements of her investigation to the federal tax authorities and the Department of Justice, which will have to determine whether to launch criminal proceedings.

She recalls that when questioned, Donald Trump preferred to remain silent rather than cooperate.