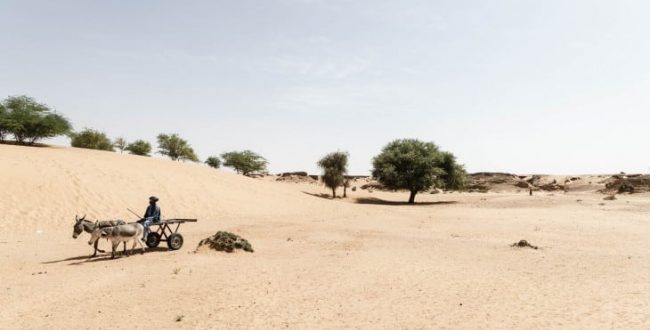 Sahel suffers from effects of climate change and poverty

Elise ATAYI 5 days ago Africa, In the news Leave a comment

Even if Sahelian countries have only a small share of responsibility in the phenomenon of global warming (1% of greenhouse gas emissions), they are suffering the full force of the consequences.

Between rising temperatures, drought and soil degradation, the Sahel region is unfairly suffering the effects of climate change and the World Bank is issuing an alert. According to the institution, 13.5 million Sahelians could fall into poverty in the decades to come if economies do not adapt to climate change.

In a report on climate and development, the World Bank estimates that it is necessary to invest at least 16 billion dollars over the next eight years in the five countries of the Sahel in order to fight against the effects of climate change.

This institution in its adaptation policy emphasizes food security, irrigation and soil restoration.