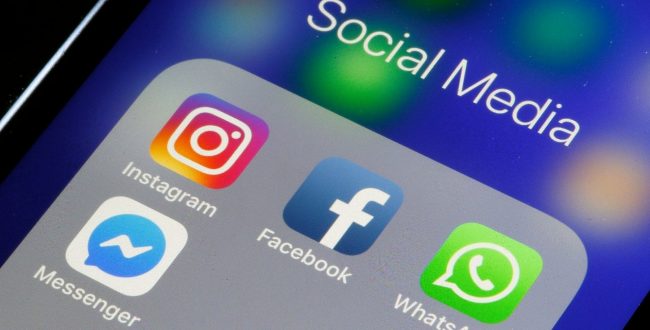 Jonathan Carreidas 1 week ago Asia, In the news, Politics, Politics and society, Tech Leave a comment

Iranian government restricted Instagram and WhatsApp apps in the country, in response to protests that have been taking place since last week and which it is trying to quell.

According to Internet watchdog NetBlocks, WhatsApp’s servers, a few hours after those of Instagram, were disrupted on several Internet service providers.

NetBlocks also reports a “nationwide loss of connectivity” on Iran’s main mobile provider and internet blackouts in some areas.

The disturbances began on Friday in the capital before spreading to the west of the country and then to certain parts of the province of Kurdistan.