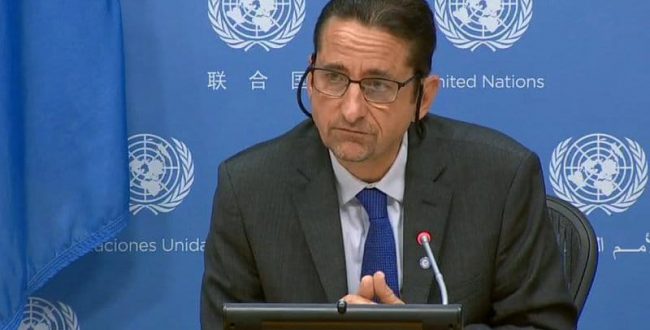 “One in four Congolese lives in food insecurity” – UN representative

Elise ATAYI 2 weeks ago Africa, central Africa, In the news Leave a comment

Armed conflicts, particularly in the east of the country, population displacements due to violence, and poverty are among the causes of this situation.

“Out of nearly 20 million children under five in the DRC, nearly 2.5 million children are in a situation of acute malnutrition, which is the most serious form of malnutrition because it can lead to death. In addition, nearly nine million children suffer from chronic malnutrition. This does not cause death, but developmental delays. All of this combined makes child survival worse,” warns Elizabeth Zanou, nutrition officer of the United Nations Children’s Fund in DRC.

As it becomes more and more difficult to raise funds, the fight against this food insecurity represents a huge challenge. For the year 2022, the needs are estimated at nearly two billion dollars for the DRC.