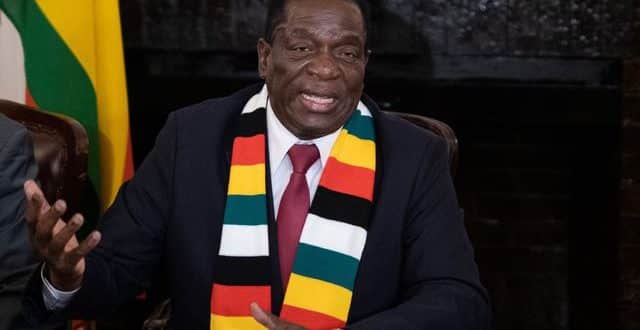 Zimbabwe wants to strengthen its cooperation with Russia

Zimbabwe is one of the African countries wishing to strengthen their cooperation with Russia in a context marked by the war in Ukraine.

While the country is suffering economically because of the sanctions imposed by the United States, Emmerson Mnangagwa is looking for other alternatives for cooperation. Zimbabwe wants to strengthen its axis of cooperation with Russia, according to the TASS news agency.

President Emmerson Mnangagwa declared his intention to strengthen the cooperation of his country with Russia on the Russian channel Rossiya 24.

“I am delighted that we have similar positions with Vladimir Putin on the development of our relations,” he said.

He also thanked Vladimir Putin and the Russian helicopter holding company for delivering a vehicle and an ambulance helicopter to Zimbabwe, which often faces natural disasters.