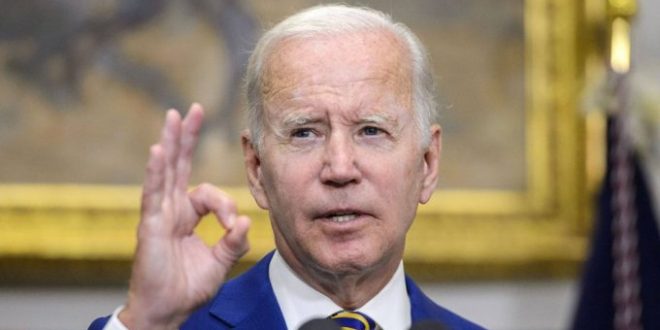 US President Joe Biden has said US forces will defend Taiwan if China attacks it, as US-China tensions have risen in recent days over Nancy Pelosi’s latest visit to the island from Taiwan.

Nancy Pelosi angered Chinese people after visiting Taipei on the island of Taiwan on an unofficial visit.

China believes that this visit blithely violates the principle of one China and its sovereignty recognized by the United States as supported by the joint communiqué of 1979 on the occasion of the restoration of diplomatic relations between the two countries.

In response to what it sees as a provocation by the United States, China launched military maneuvers near Taiwan.