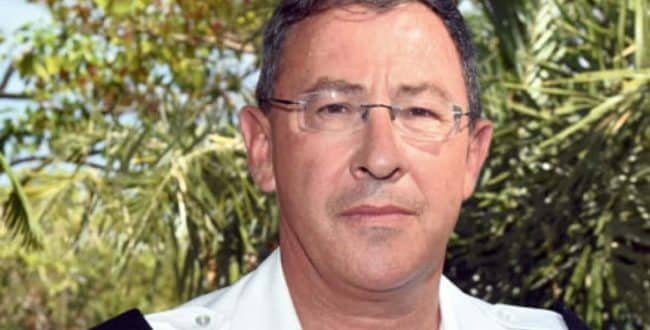 French President Emmanuel Macron announced on September 15 by decree the appointment of General Thierry Marchand as head of the French Embassy in Cameroon.

Army General Thierry Marchand replaces his compatriot Christophe Guilhou, who reached the end of his stay.

His appointment comes as military cooperation between Cameroon and France is faltering.

Last April, Paul Biya authorized his country to sign a military cooperation agreement with Russia, a difficult pill for the Elysée to swallow.

Thierry Marchand served in Gabon, Central African Republic, Djibouti and Somalia. Prior to his appointment in Cameroon, he was the head of the Department of Security and Defense Cooperation (DCSD) at the Quai d’Orsay.