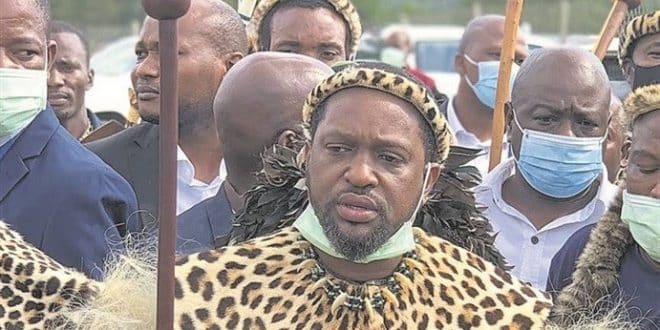 Dumisani Khumalo, adviser to King Misuzulu Zulu, whose accession to the throne is disputed, was assassinated on Saturday evening outside his home by armed men as he returned from a traditional festival celebrating the virginity of young women.

Opponents of the Zulu King had predicted a bloodbath if the party were to be held.

Provincial officials from the ruling ANC called the killing “cowardly” and lamented the “death of a pillar of the royal family”.

President Cyril Ramaphosa is due to present the certificate that officially recognizes the new coronation of kings on October 29.

The question is whether the president’s seal will end the succession war that has raged since the death of former King Goodwill Zwelithini, who ruled for 50 years.