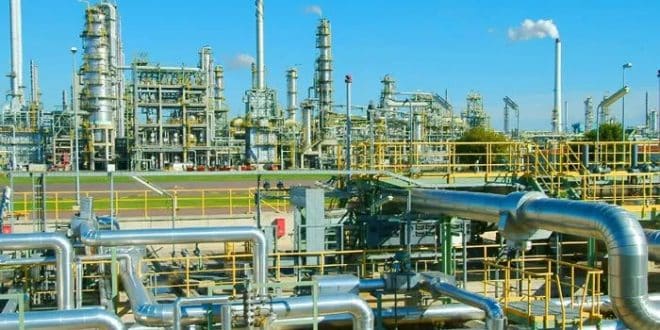 Elise ATAYI 2 weeks ago Africa, In the news, West Africa Leave a comment

Nigeria ceded its place as Africa’s leading oil producer to Angola, after dominating the ranking for several years.

The causes related to this demotion are the failing infrastructure, corruption and theft of oil.

Nigeria’s oil production has been falling steadily since 2020, and it is now at its lowest in more than 30 years, French media RFI reported.

One of the main causes authorities are struggling to deal with is oil theft along pipelines, a phenomenon that seems to be increasingly out of control.

Between 400,000 and 700,000 barrels of crude are allegedly diverted and some oil companies claim that up to 80% of their production is stolen.

In July, Nigerian National Petroleum Corporation (NNPC) did not report revenues, while oil exports amounted to just over $5 million in May, compared to almost $76 million five months earlier. earlier.

The fall in oil production in Nigeria is also coupled with huge expenditures to maintain significant gasoline subsidies, which are dragging growth down a little more.