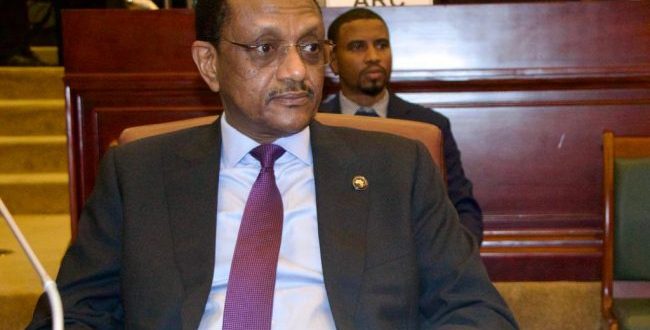 Chad’s interim Foreign Affairs Minister Cherif Mahamat Zene said on Monday he was stepping down because of disagreements with senior politicians, as the government attempts to open dialogue with rebels and end military rule.

Zene resigned as talks are taking place in Qatar’s capital Doha with various rebel and opposition groups aimed at paving the way to elections after the military seized power last year.

“My willingness to serve my country finds itself at odds with parallel actions and initiatives of certain members of your cabinet and the government,” he said in a letter to the president that was posted on Zene’s Twitter account.

He did not refer directly to the talks but said the situation had stripped his department of its prerogatives and kept him in a “mere background role,” Reuters reported.