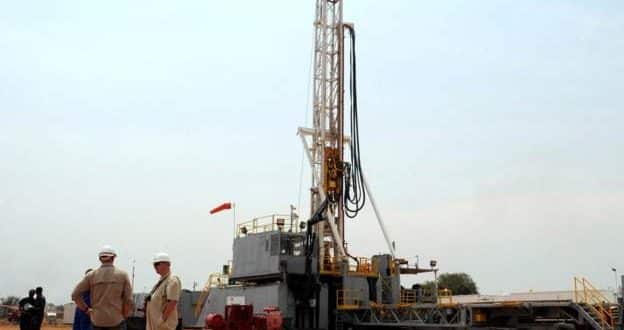 Uganda’s parliament has condemned a resolution by the European Union parliament calling on Uganda and Tanzania to stop the development of their oil and gas projects in the East African region, the BBC reported.

In a session on Thursday, Uganda’s Deputy Speaker Thomas Tayebwa said the resolution was based on misinformation and deliberate misrepresentation of key facts on environment and human rights protection.

He said it represented the highest level of neo-colonialism and imperialism against Uganda and Tanzania’s sovereignty.

It comes as Uganda and Tanzania are building the East African Crude Oil Pipeline (Eacop) project, stretching 1,443km (896 miles) from Lake Albert in western Uganda to the Tanzanian port of Tanga on the Indian Ocean, the report said.

Once completed, it will be the longest heated oil pipeline in the world.

The EU parliament resolution passed on Thursday warned of human rights abuses and the social and environmental risk posed by the Eacop project.

The EU parliament advises its member states not to provide any diplomatic or financial support to Uganda’s oil and gas projects.

Environmentalists have opposed the project as it straddles protected areas and sensitive ecosystems.