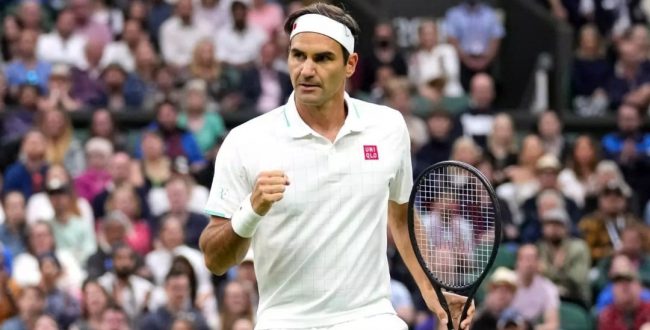 Elise ATAYI 1 week ago Europe, In the news, Sports Leave a comment

Swiss tennis champion Roger Federer announced on Thursday, September 15 the end of his professional career, saying he will spend the next few years doing business and growing his colossal fortune accumulated over the years.

Roger Federer was the highest paid sportsman in the world with almost 100 million euros per year. Three years ago, his capital amounted to 500 million euros.

Known as a sportsman-entrepreneur, Roger Federer “goes beyond sports performance, he is also in marketing performance”, specifies Vincent Chaudel, co-founder of the Sport Business Observatory.

“Like Michael Jordan or David Beckham, he shone outside his sport and this will continue long after the end of his professional career. Its image will continue to be of interest to many advertisers,” predicts Vincent Chaudel.