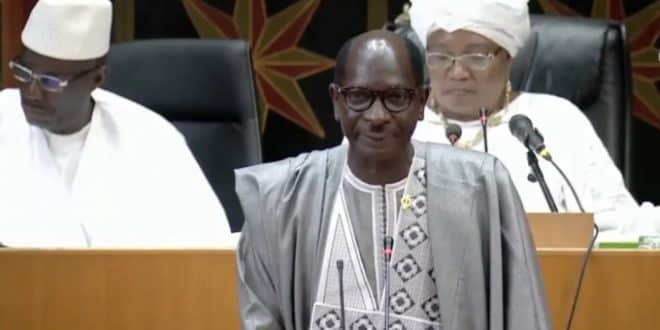 Senegalese gendarmerie arrested a fake member of parliament who presented himself with all the attributes during one of their sessions, local media reported.

According to some information, the false MP is called Coumba Ndoffène Ndiaye and is close to Senegalese President Macky Sall.

Moreover, he would be certain to have been elected deputy at the time of the last legislative election. He would have heard his name in the list of new Senegalese deputies.

The forger was reportedly released, few hours after his arrest.