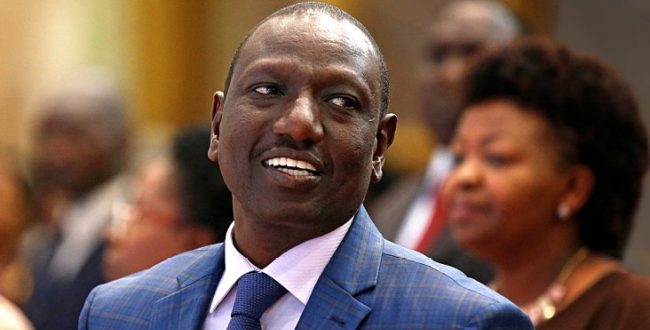 A tweet posted on Wednesday and deleted a few hours later by William Ruto, newly sworn in as President of Kenya, raises questions.

In this controversial tweet, William Ruto announced the severance of diplomatic relations with the Sahrawi Arab Democratic Republic (SADR), before deleting it a few hours later.

Is it a flip-flop or not? The question remains.

No explanation has been provided about this deleted tweet.

But in another message, still visible, President William Ruto indicated only that his country “supports” the UN mediation on the question of Western Sahara, as the “exclusive mechanism to find a lasting solution” to the conflict between Rabat and the Polisario on this disputed territory.