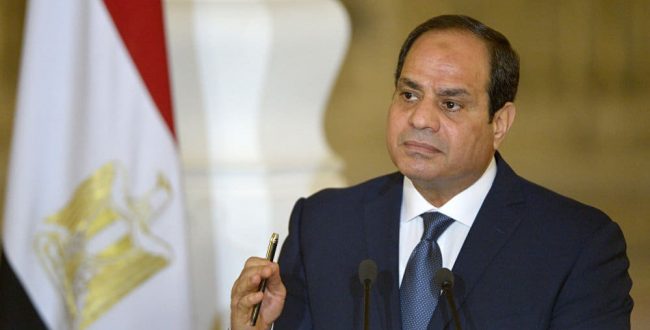 Authorities in Egypt announced the release of 46 activists, many of whom have been held for several years in pre-trial detention.

They include a prominent left-wing lawyer, Haytham Mohammadain, accused of being a member of a terrorist group – a blanket charge leveled at critics of the government, the BBC reported.

On Wednesday, the US announced it would withhold $130m (£113m) of aid for Egypt’s failure to improve its human rights record.

Human Rights Watch accused Cairo of harassing environmental groups ahead of COP27, which it is hosting in November.

Egyptian President Abdul Fattah al-Sisi has repeatedly denied that there are political prisoners in his country.