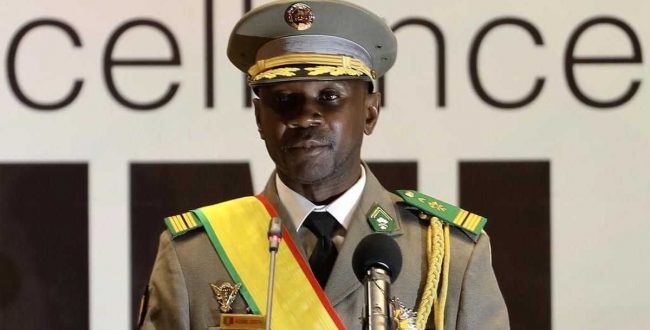 Bamako’s response to Abidjan on the 46 Ivorian soldiers case

Malian junta responded curtly to the Ivorian government in the case of the “46 Ivorian soldiers” detained for more than two months on its territory.

The Ivorian government had firmly demanded the release of its soldiers and announced that it would refer the matter to ECOWAS for an emergency meeting.

“The case of the Ivorian soldiers is purely judicial and bilateral,” said the official Malian communiqué, which warned ECOWAS against “any instrumentalization by the Ivorian authorities.”

Bamako said the mediation initiated by Togo is “the only framework for settling the case” of the soldiers.

Bamako indicated that the 46 soldiers committed offenses on its national territory, while for Abidjan, they are hostages.