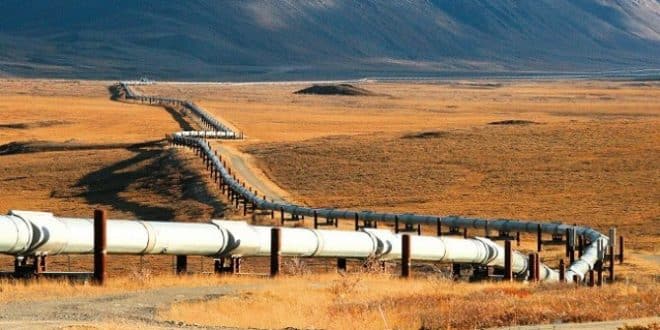 Elise ATAYI 2 weeks ago Africa, In the news, North Africa Leave a comment

Morocco announced its own gas production from 2024 or 2025, in a context marked by an energy crisis due to the war in Ukraine.

Following the discovery of the Anchois gas field off the coast of Larache earlier this year, Morocco plans to start producing natural gas in two or three years.

The announcement was made by the company Chariot.

The gas field covered by the Lixus Offshore permit off Larache has enormous potential since it is located within the perimeter of the Maghreb-Europe gas pipeline (GME).