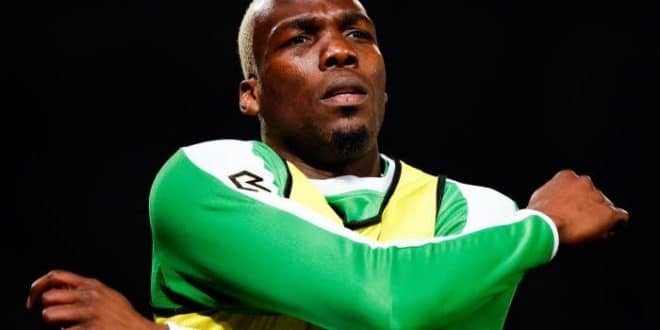 Mathias Pogba defends himself despite detention

Elise ATAYI 2 weeks ago Europe, In the news Leave a comment

While preliminary investigation is ongoing, Mathias Pogba, Paul Pogba’s brother, and four other people were taken into custody on Tuesday September 13 and Wednesday September 14.

They are suspected of having tried to extort, but also of having kidnapped Paul Pogba.

According to a source familiar with the matter, Mathias Pogba, 32, “presented himself”,  Wednesday afternoon,“to the investigation service” before being placed in police custody.

But he continues to deny the charges, as do the four men placed in police custody.

Moreover, one of the people arrested would have a very favorable criminal record.

Aged forty years, one of the arrested men would have spent several years in prison for attempted homicide.

According to France Info, he was about to leave France, which prompted investigators to speed up the investigation and arrest the men.

The other three are also known to the police, but for minor offences.