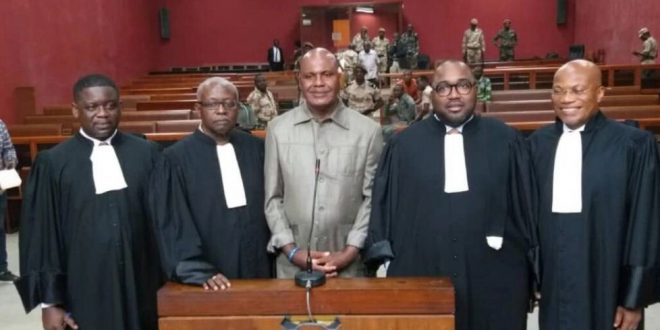 Gabonese justice released Bertrand Zibi Abeghe, reputed to be very close to opponent Jean Ping after his departure from the presidential party.

Mr Abeghe spent six years of detention in the central prison of Libreville.

Considered the most notorious political prisoner, the former MP was arrested at his headquarters in August 2016 during the post election crisis.

Bertrand Zibi Abeghe has never asked for a presidential pardon, he has served his entire prison sentence.

Now free, he wants to rest and observe for the moment the political context of the country.