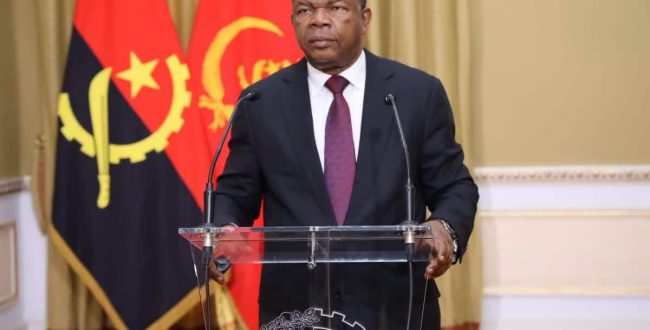 Angola: President Lourenço to be sworn in for second term

Angolan President João Lourenço will be sworn in for a second term on Thursday after his MPLA party narrowly won the country’s general elections.

Lourenço, who won the vote with 51.17%, called the result a “vote of confidence” while the main opposition party UNITA which obtained 43.95% denounced irregularities.

Marxist People’s Movement for the Liberation of Angola (MPLA) ruled the country since independence from Portugal in 1975.

Mr Lourenço will have to deal with a generation of young people demanding changes that have an impact their quality of life.

The 68-year-old president campaigned on a strong anti-corruption stance.