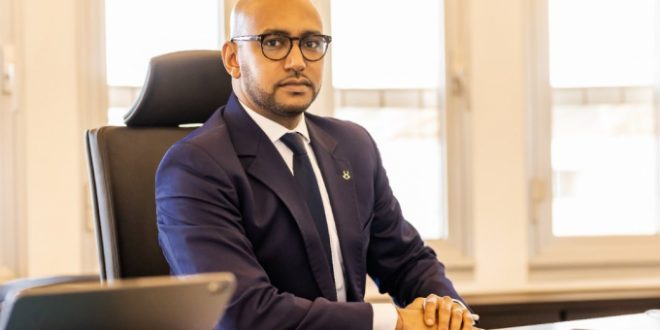 The vice-president of the West African Development Bank (WADB) in charge of financing and investments, Moustapha Ben Barka was arrested in Paris on Monday by order of the French courts.

While on his way to South Korea on Monday, the former secretary general of the Malian presidency, spent few hours in police custody before being released. The reasons for this brief arrest are not yet known.

According to reports, Malian justice is looking for him and an international arrest warrant has been issued against him. However, these allegations should be treated with caution, because before this type of arrest warrant can be executed, it is necessary to go through the international criminal police organization, Interpol.

Moustapha Ben Barka had also held the position of Minister Delegate at the Ministry of Economy and Finance, in charge of the promotion of investments and the private sector, Minister of Industry and Promotion of Investments.

He took up his post at the West African Development Bank (WADB) on March 2, 2020.