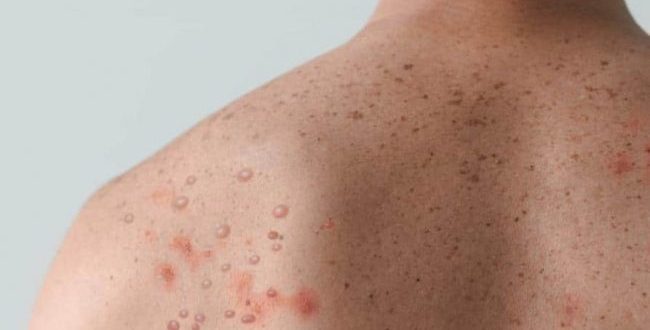 A second death linked to monkeypox has been recorded in the United States, health authorities announced on Tuesday, as new infections are falling in the country.

The first recorded death of a person with monkeypox was announced in late August in Texas, but authorities then said they were continuing to determine the disease’s role in the death of this patient, who also had a very weakened immune system.

The number of new cases of monkeypox is declining in the United States after peaking around mid-August.

Since the first case in the country in May, some 22,000 others have been detected. To curb the epidemic, which mainly affects the gay community, the United States focused its efforts on a vaccination campaign for people at risk.