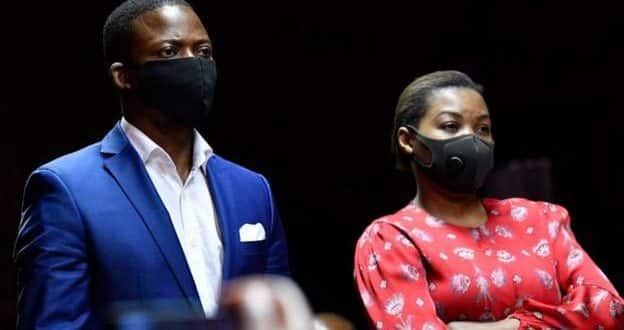 Minister Aaron Motsoaledi was appearing in front of a parliamentary committee investigating how controversial Malawian televangelist Shepherd Bushiri and his wife, Mary, fled the country in 2020 while facing money laundering charges.

“I want to confirm that on our movement control system, we do not see any record of the Bushiris leaving, which means they left the country illegally,” Mr Motsoaledi said on Tuesday, EWN reports.

The minister also said that an investigation had been launched to determine how another evangelist, Nigerian Timothy Omotoso, who is facing a rape and human trafficking charges, had acquired South African residency.

“We are saying they must come only as visitors, but as visitors who can perform work. This change means there’s no avenue available for these religious workers to migrate to permanent residence status,” said Mr Motsoaledi.