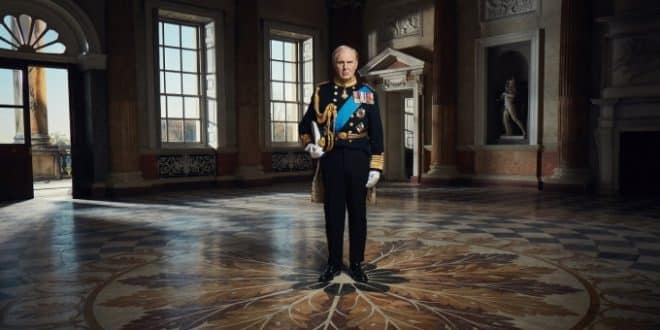 Barely has the new king of England, Charles III been enthroned that he must already assume the consequences of the atrocities committed by Great Britain during the colonial period.

Scars and wounds left by the British colonization must be repaired. This thorny issue awaits King Charles III, although London has not yet issued a formal apology.

The Kipsigis and Talai communities in Kenya are demanding reparations for being mistreated and evicted from their tea land plantations in Kericho, in the west of the country. The complaint, filed last August with the European Court of Justice, has not received a convincing response. This appeal to the European Court of Justice follows several approaches to the UN and the British Crown.

However, Joel Kimutai Bosek, one of the lawyers representing 150,000 victims, remains optimistic. “We can only hope that Charles will adopt a different attitude. He should recognize that his family has not only played a positive role. If he wants to continue to hold the Commonwealth together, he must ensure that the injustices of the past are addressed. These are the ugly scars of the Commonwealth,” he said.

The land in question continues to be exploited for tea exports by large multinationals.