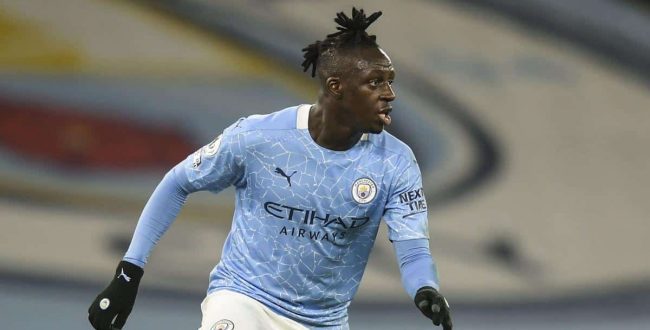 Elise ATAYI 3 weeks ago Europe, In the news, Society, Sports Leave a comment

Of the seven counts of rape and harassment brought against him, Benjamin Mendy was cleared of one of these charges.

This is a little good news for the French international Benjamin Mendy. Involved in numerous rape cases, the French left side was cleared of one of the charges against him.

This accusation dates back to July 24, when a 19-year-old woman filed a complaint with the police for attempted rape.

Louis Saha Matturie, his co-accused, was also cleared in this case.

Incarcerated for several months in prison, Benjamin Mendy has regained his freedom but his trial is underway in England.