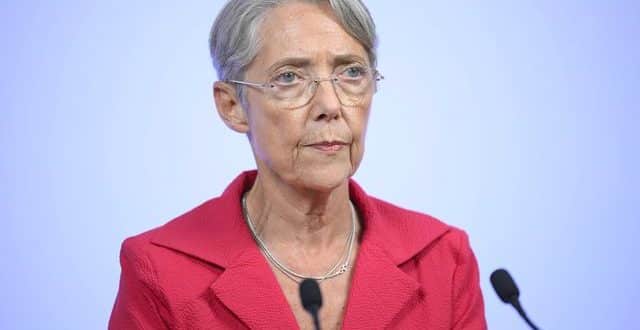 French Prime Minister to arrive in Algiers in October

French Prime Minister Elizabeth Borne will pay a two-day working visit to Algiers, the Algerian capital from October 9 to 10, 2022, with the aim of consolidating the new start in relations between the two countries.

While France and Algeria have recently gone through one of the worst diplomatic crises in their relations, Emmanuel Macron’s latest visit to the Maghreb nation has definitively formalized the reconciliation between the two countries.

According to the French newspaper Le Figaro, Elisabeth Borne should co-chair with her Algerian counterpart, a meeting of the High Level Intergovernmental Committee (CIHN). This committee has not met since 2017 due to friction between the two countries and the COVID-19 pandemic.

Several important topics will be at the center of this high-level meeting. Among other things, the question of gasoline and visas.