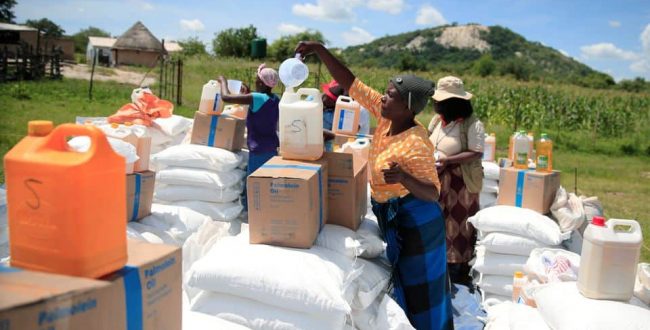 Jonathan Carreidas 3 weeks ago Africa, In the news, Politics and society, Southern Africa Leave a comment

The announcement comes as the effects of a poor harvest and war in Ukraine continue to show.

“The Zimbabwean government is working with agencies to provide food aid to 3.8 million people,” the WFP said.

The southern African country has struggled to feed itself since 2000, under former leader Robert Mugabe.